Top 3 Odell Beckham Jr. Videos from the Past Year 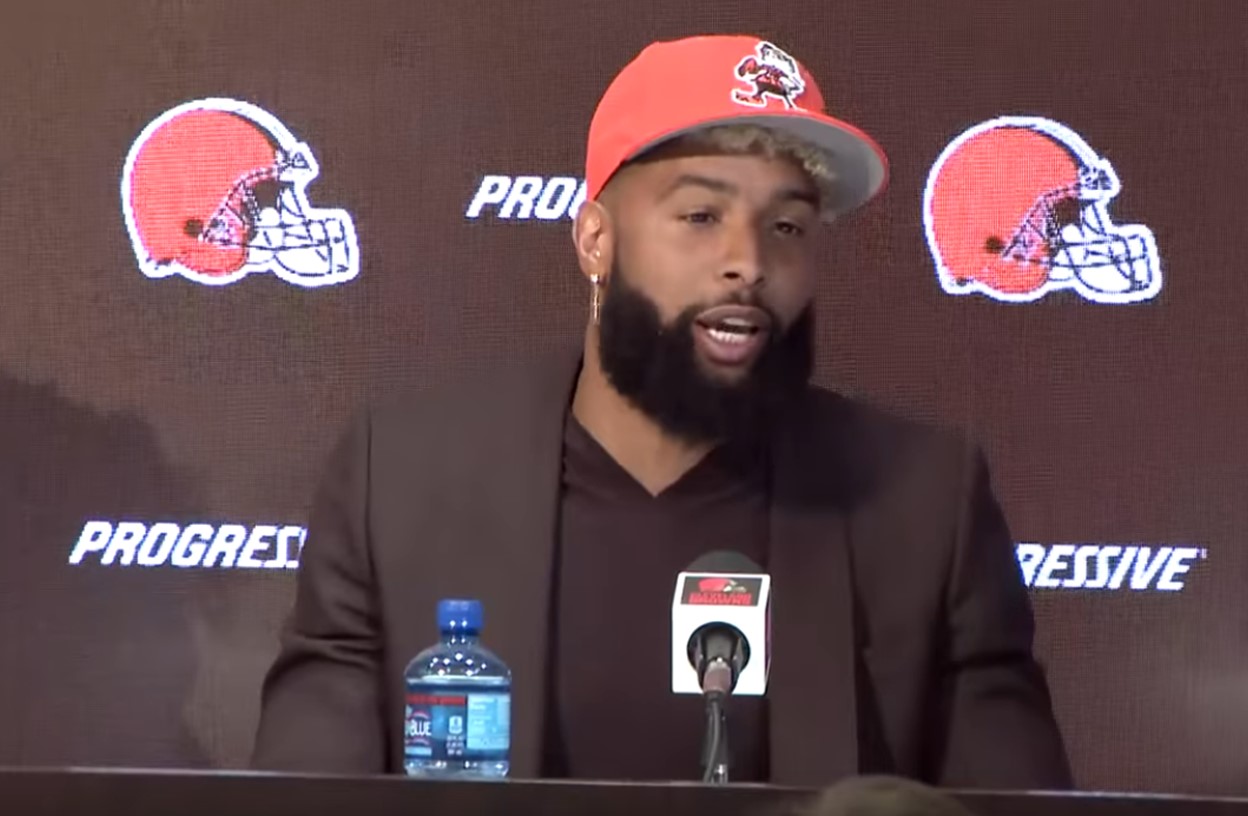 Watch the top 3 Odell Beckham Jr. videos from the past year as ranked by YouTube views!

Odell Beckham Jr. is the highest-paid wide-receiver in NFL history. It hasn’t all been easy for the star, Odell has faced two career-threatening injuries that threatened to derail his success.

“I literally watched my world feel like it turned upside down,” he told Giants.com. “I watched relationships close to me devour and things go wrong and things go sideways, and it was a lot of pain I went through the last 10 months.” Due to the adversity he has faced, Odell was featured in a Nike ad with a quote that says, “Don’t wait until you’ve won a ring to play like it.”

Our ProFootballIntel.com trending rank score has identified the following top videos related to Odell Beckham Jr. from the past year based on YouTube views:

NFL Network reacts to the trade between the New York Giants and the Cleveland Browns for Odell Beckham Jr.

The NFL opened its first-ever Academy in London, England as it looks to create opportunities for young athletes in the UK in their dream of playing American Football at the highest level. With the first intake of students starting in September 2019, the NFL has been holding trials in London to find talent for the Academy. Helping them along the way have been NFL superstars, Cleveland Browns’ Odell Beckham Jr, Pittsburgh Steelers’ Juju Smith-Schuster, and Carolina Panthers’ British Defensive End, Efe Obada.